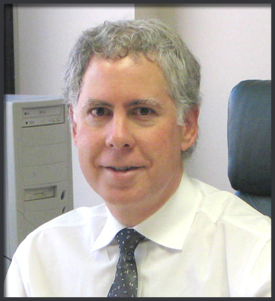 Ira has been practicing law in South Florida for more than 35 years. He specializes in residential and commercial real estate and loan transactions, title insurance, wills, trusts, and probate administration. Ira is the owner of Ashley Title Company. He has developed a loyal client base as a result of his ability to provide sound legal advice, efficient service and affordable rates.

After earning a Bachelor of Arts in Political Science from Northwestern University, Ira received a Juris Doctor and a Master of Law in Taxation from University of Miami School of Law. He is admitted to the Florida Bar, the U.S. Tax Court of Appeals, Fifth Circuit, U.S. District Court, Southern District of Florida and the U.S. Supreme Court.

Ira grew up in Cleveland, Ohio and moved to sunny South Florida after meeting his wife Ann Gordon in college. They raised their three daughters, Ashley, Baylee and Cari, welcomed their two sons-in-law, Gabriel and Ryan, into the family, and now take pleasure in watching their four grandchildren, Brooks, Ryleigh, Wesley and Mackenzie, grow up in the same neighborhood that they have lived in and loved for over 35 years. 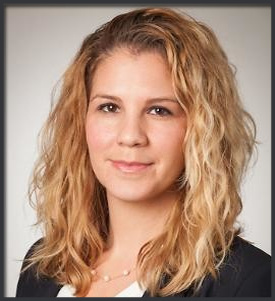 Baylee interned for Judge Jose Martinez in the South District of Florida and worked in the real estate group at Greenberg Traurig, P.A. before joining the team at Ira R. Shapiro, P.A. With experience in commercial and residential real estate transactions, real estate financing, commercial leasing, business formation, and hospitality, Baylee can assist clients in a variety of areas. She is committed to providing professional service and delivering quality legal work and positive results.

Baylee was born and raised in South Florida, where she met her husband, Ryan, and is now raising their two children, Ryleigh and Mackenzie. She loves the water and the arts and is a committee member for the Aquatics Department at the Michael-Ann Russell Jewish Community Center and an active member of the young  professionals leadership group at Perez Art Museum Miami.